Wondering how your app is performing against others in your industry? Look no further! In this cheat sheet, we’ve provided benchmarks for the Gaming vertical based on our database of more than 37,000 apps. We’ve focused on benchmark data around several key metrics — app engagement, user retention and the impact of a mobile marketing strategy. The data is based on app usage in Q4 2015.

Use these stats to help define your mobile strategy’s focus – should you be focusing on Android or  iOS, or on the smaller screen of a phone versus the large screen of a tablet? 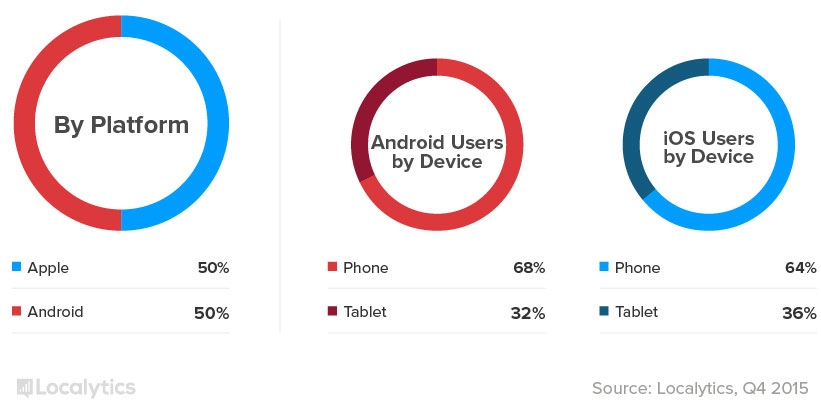 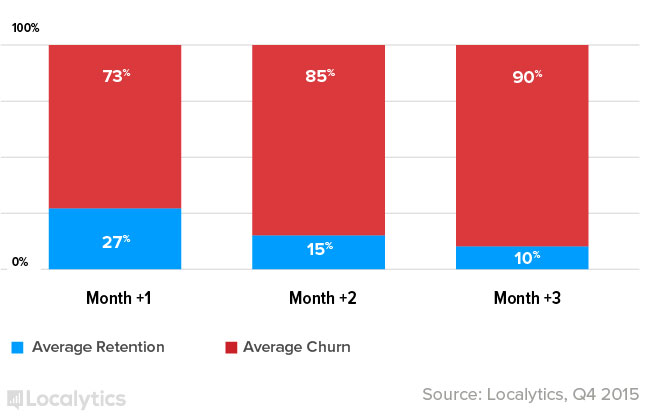 Average User Retention by # of Sessions

User retention can also be measured by number of sessions. The more sessions a user has, the more likely they are to become a loyal user.

33% of users only use Gaming apps once, while 27% of users return to the app for 11 or more sessions.

User Retention by # of Sessions 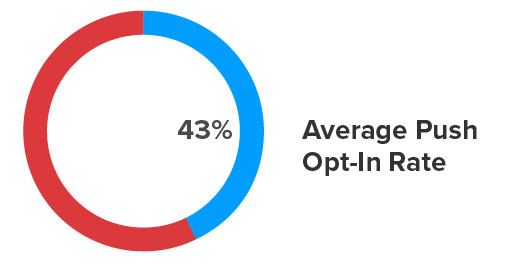 Average Number of App Launches for Users who Enabled Push vs. Those Who Don’t:

App launches measures the average number of times a user visits a Technology App. In this version, we’re comparing users who have enabled, or opted in, to push notifications versus those who have opted out of push.

Average Three Month Retention for Users who Enable Push vs. Those Who Don’t:

Retention measures the amount of users who return to a Gaming app one month, two months, and three months after they downloaded the app. In this version, we’re comparing users who have push notifications enabled versus those who have disabled push. 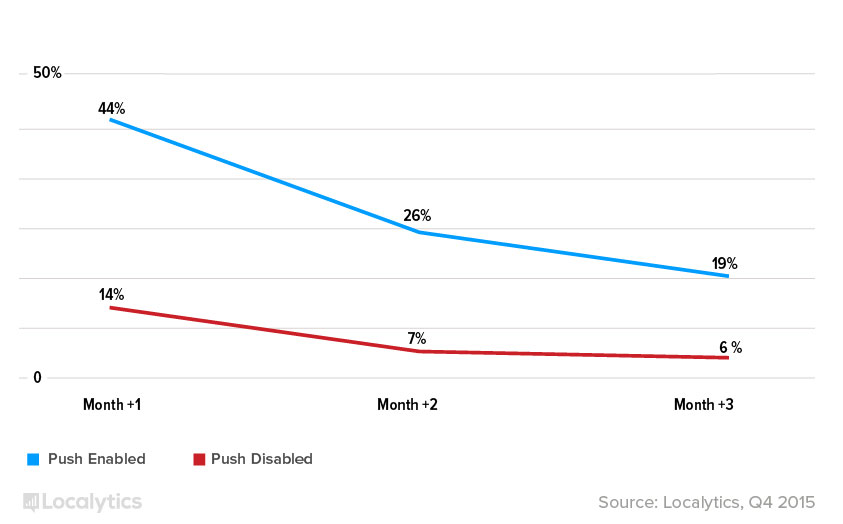 Number of Sessions for Users who Enable Push vs. Those Who Don’t

47% of users who have opted-out of push will only visit an app once. While only 13% of push-enabled users will visit an app once, meaning more users with push enabled will return to the app.

Number of Sessions for
Push Enabled vs. Push Disabled Users 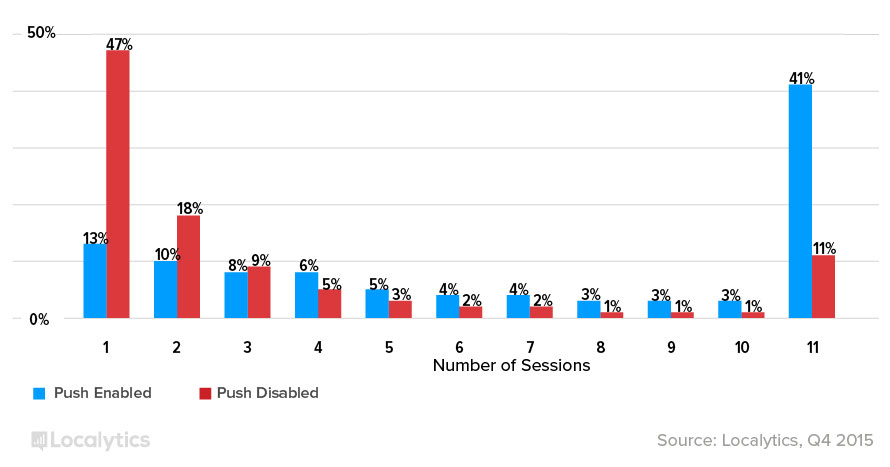 These channels bring in the most users for Gaming apps:

Localytics is the leading mobile engagement platform across more than 2.7 billion devices and 37,000 mobile and web apps. The timeframe for this data is Q4 2015.