Wondering how your app is performing against others in your industry? Look no further! In this cheat sheet, we’ve provided benchmarks for ALL apps based on our database of more than 37,000 apps. We’ve focused on benchmark data around several key metrics — app engagement, user retention, and the impact of a mobile marketing strategy.

The data is based on app usage for the second half of 2018.

According to our data, 43% of users are still using apps one month after download, meaning 29% of users have churned and are no longer using these apps after one month. 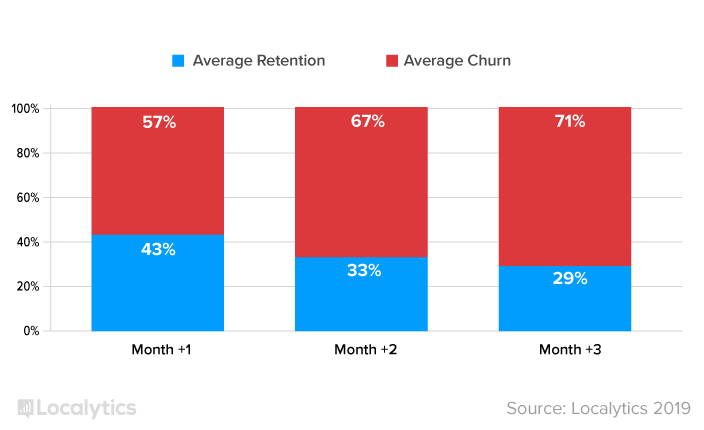 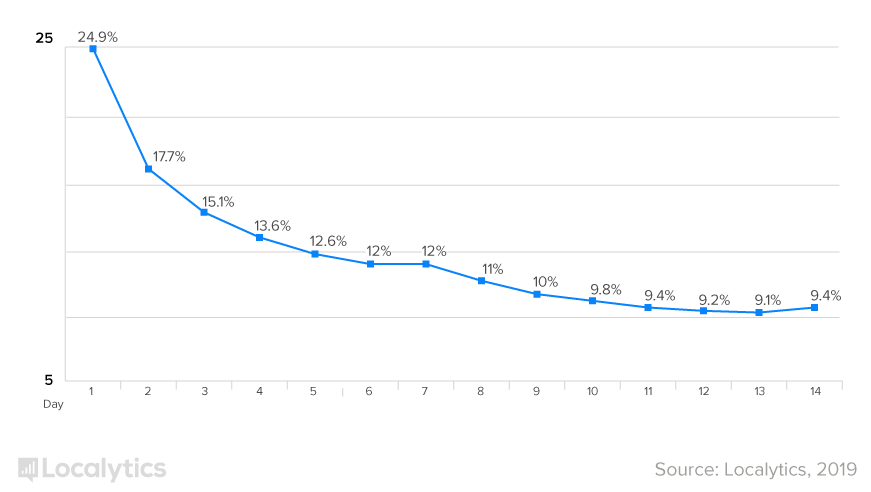 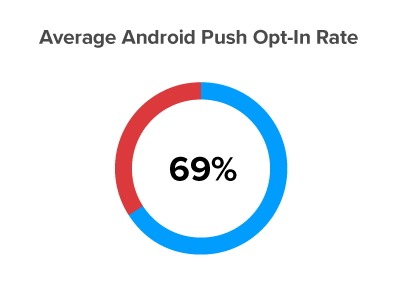 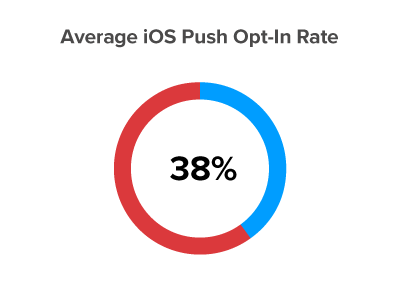 Based on our proprietary Stages of Personalization methodology, Overall, apps fall into Stage Two: Intermediate based on high use of profile targeting, low use of liquid messaging, average use of A/B testing, and low use of broadcast messaging. 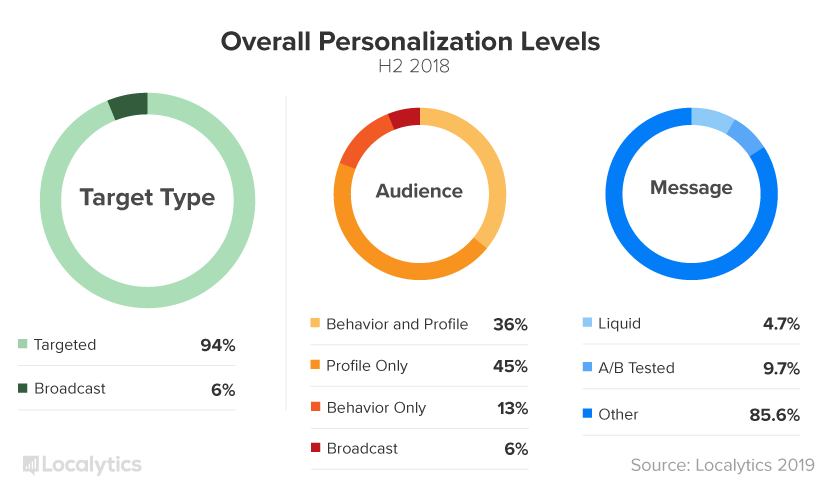